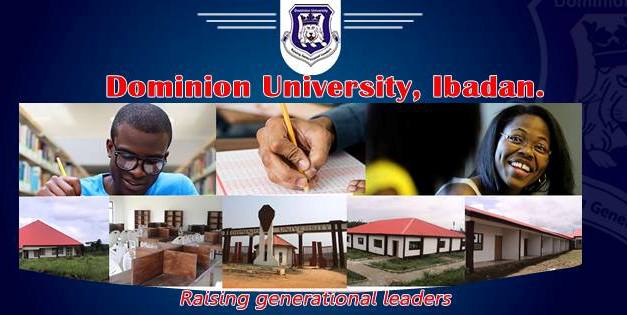 ACADEMIC activities at the Dominion University, Ibadan, will begin in October 2019. This was made known by the founder of the university and presiding Bishop of Victory International Church, Bishop Taiwo Adelakun, while speaking with Tribune Online in Ibadan, on Thursday.

Adelakun, while reacting to the approval of the university by the Federal Government said: “I thank God for his faithfulness, He said it but looked as if it was not going to come to pass but today it has come to pass. Which means whatever God says he is able to bring it to pass.”

He further stated that: “We are bringing innovation and then we are going to be running some short diploma courses as well as on-the-job training for organisations that want their staff to improve on their skills.

Asked when the university will begin full operation, Adelakun hinted that: “God has told me and I have told them in the church. We are taking off in October 2019 even way before the approval God has said it because the ministry will be thirty years in October so we will take off during that 30th anniversary,” he said.