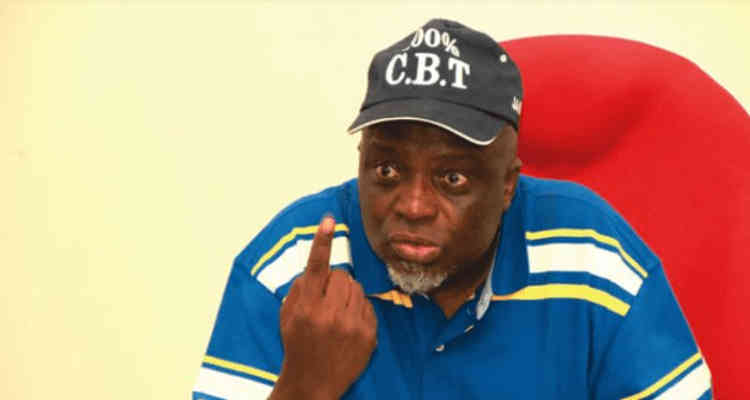 JAMB calls for embargo on creation of new varsities

The Joint Admissions and Matriculation Board has called for an embargo on the creation of new public and private universities in the country.

The JAMB Registrar, Prof. Is-haq Oloyede, stated this, noting that emphasis should be placed on developing the existing universities in the country, which currently stand at 170.

Oloyede made the call on Friday while speaking at the 4th convocation lecture of the Federal University, Dutse, Jigawa State.

According to a weekly JAMB bulletin obtained on Sunday, Oloyede said there was the need to place the embargo on the establishment of new universities in Nigeria so that the country’s existing institutions could be adequately catered to.

He said, “Since education is everybody’s business, all Nigerians should support the effort towards educational development. Universities should not be established just to boost the ego of rich individuals and politicians.”

Oloyede reiterated the recommendations of the 2017 Presidential Retreat on Education which made a case for a declaration of a state of emergency on the education sector.

The registrar advocated increased funding of education in the country by committing nothing less than 15 per cent the national budget to the sector.