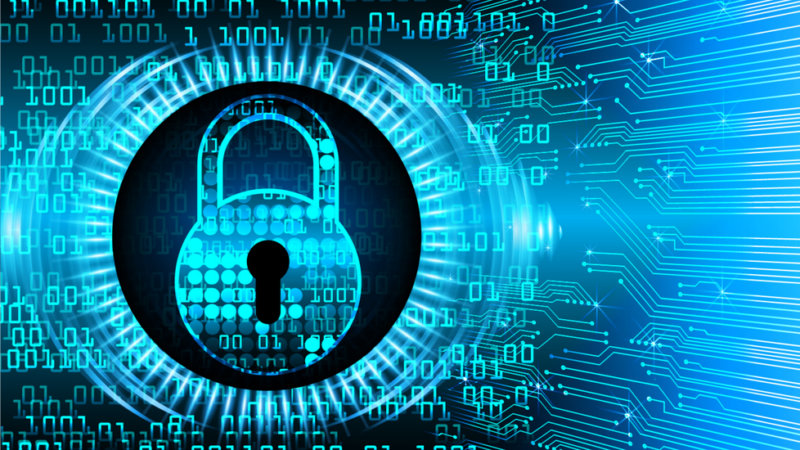 ‘Minister in charge of cyber security has never touched a computer’

In: News By: DUAdmin 96 Comments

The revelation left some of the Japanese MPs wondering how a man who, by his own admission, is not computer-savvy, could be charged with working on a task like cyber security legislation.

Yoshitaka Sakurada, Japanese government minister responsible for revising the country’s key cyber security law, has admitted that despite his current assignment, he doesn’t use computers himself.
ADVERTISING

“I’ve been doing business independently since I was 25 years old, so I have been giving instructions to employees and secretaries. I never touch my computer myself,” Sakurada said as quoted by Kyodo News.

While Sakurada also insisted that cyber security initiative is a government-wide project, some lawmakers appeared nonplussed by his admission.

“I can’t believe a person who has never touched a computer is responsible for cyber security,” Independent MP Masahito Imai said.